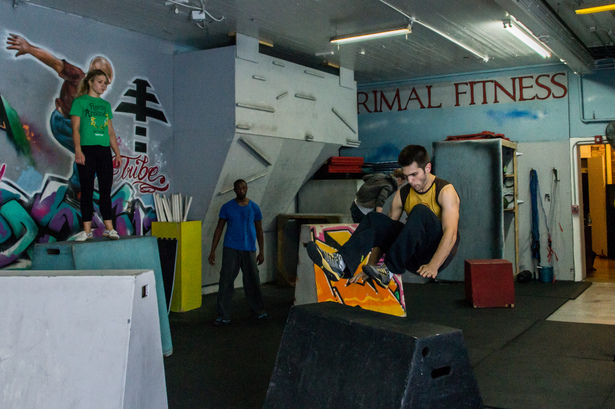 Positions: Founder of American Parkour Academies; Owner & Trainer at Primal Fitness, the world's first Parkour gym; and manager of The Tribe, one of the most talented and sought-after Parkour performance teams in the world 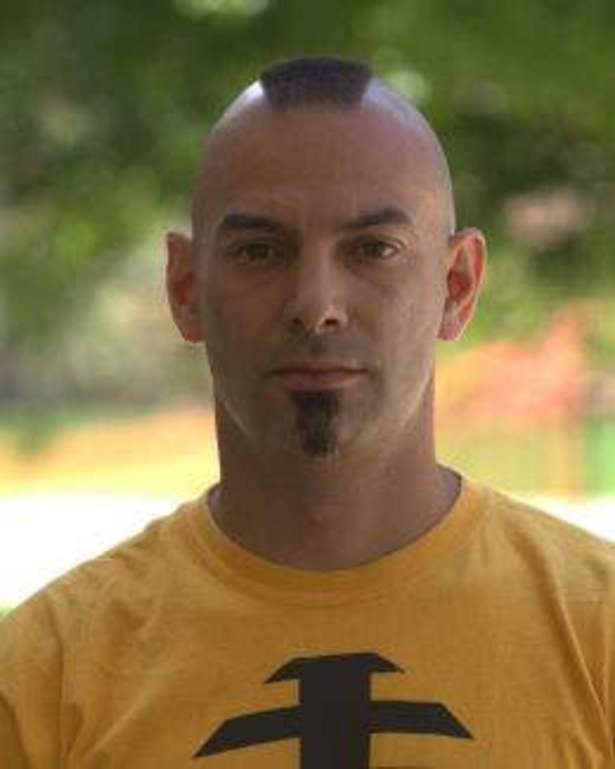 Background: Mark Toorock's diverse background ranges from Theater Design to Engineering, Information Technology, and a registered Stockbroker. Mark has lived overseas and traveled all over the world, helping to bring a mature and worldly perspective to the team. Since his 2002 introduction to Parkour in London, Mark has been written about or quoted in The New Yorker, Washington Post, Time, ESPN Magazine, The New York Times, among others, and has appeared on CBS, ABC, NBC, MSNBC, BBC and Sirius Satellite Radio. Mark is dedicated full-time to Parkour as founder of American Parkour Academies, owner and trainer at the world's first Parkour gym, Primal Fitness, and manager of The Tribe. He is currently working on film projects and is part of an organization that will bring Parkour and Freerunning into the realm of organized professional sports.

What is American Parkour Academies and how has the program grown over the past six years? American Parkour Academies (APK) are the world's first learning centers for Parkour. It started in 2005 with a single gym, Primal Fitness in Washington DC, and then expanded to Texas and Florida. Today we have an instructor certification program to ensure the safe effective coaching of Parkour and we are working on an affiliation program for gyms which run the APK Academy Curriculum with APK Certified Instructors.

For GoRecess users who don’t know what Parkour is, what is it and where did it come from? Parkour is the discipline of improving your mind and body by learning and training overcoming physical obstacles. Simple put, it is training yourself through dedicated practice. It encompasses an ideal and a mindset as well, and that is where the fun and creativity come into play. With Parkour, you learn to see every obstacle as an opportunity.  You learn to see every day items (walls, railings) as training tools. Parkour's history is rooted in French military training as passed from Georges Hebert to Raymond Belle to David Belle. David took the movement part to the extreme and created parkour.

What is freerunning? How does it relate to Parkour? Where Parkour can be described as a discipline that would allow you to reach or escape in an emergency situation, in other words, "to get anywhere quickly", Freerunning would be the creative side of the discipline unleashed. Freerunning could be described as exploring and moving through your environment in your own way, and may include movements common to parkour, but also acrobatics and tricking movements done in succession with flow and grace. 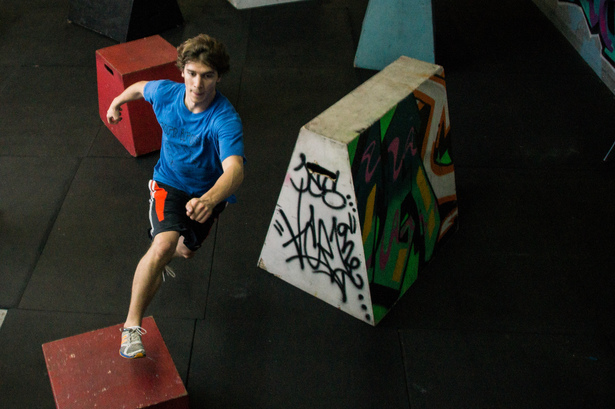 How long have you been practicing? How did you find out about Parkour/Freerunning? I was living in London in 2002 when the first David Belle video "Rush Hour" appeared on the BBC. From there, a small group of us started the first English speaking website for Parkour.  Three years later, I started American Parkour. I started training relative later in life at age 32, when I was 20 pounds overweight, smoked cigarettes and worked 80 hour weeks. Now ten years later at 42, I'm in great shape, a better athlete than I've ever been in my life, and it's all from having fun jumping around and treating the world like a playground!

What makes a good candidate for Parkour? Do you have any advice for any aspiring athletes to get started? There is only one prerequisite for Parkour - being human; anyone can start at any time. We describe people's capabilities as a sphere - everyone has a current set of capabilities, small or large doesn't matter, we all start somewhere. With safe, diligent practice, anyone can increase their physical capabilities, and at the same time increase their self confidence by knowing that there is no obstacle that they cannot overcome. Read more about getting started including some helpful tutorials here.

Favorite music to practice to? Depends on my mood really- for training conditioning and hard physical practice, either Disturbed or Fort Minor. Sometimes Kitaro and other "slow music" for training flow, grace, fluidity - practicing moving quietly increases your movement efficiency. And when I'm out on a run, no music - eyes and ears hyperawake and alive, experiencing everything as it happens around me.

Do you do any other exercise to keep in shape? I don't call any of what I do "exercise" as that seems to be a four letter word in today's society. I do however "play" quite a bit. I go indoor rock climbing frequently as well as hike and camp quite often, and when I'm out there I'm carrying rocks and logs and moving for the sheer joy of it. When I go to the park with my dog, I throw her a ball and try to hold a handstand or downward dog until she brings it back, repeat X10. It is really taking the small opportunities to move and be physical that make the day more enjoyable and ingrain a sense of physical well-being.  At work I used to have a balance board I would stand on during all conference calls. Made the day go by faster, my balance and posture improved greatly, and it was fun!


You also founded the Tribe. What is it and where can we find it next? The Tribe is the first professional Parkour and Freeruning group in the country and one of the most talented and sought-after Parkour performance teams in the world. It is formed by people who are both community leaders and extremely skilled practitioners and performers. Tribe members do everything from corporate events to TV commercials, stunts, and movies. Most recently we did an outdoor performance for Solstice Sunglass Boutique in NY. Most of our performances are indoors for private events. The Tribe was featured on our TV show "Jump City Seattle".  I can't talk much about it, but there are other potential projects in the works. Follow the Tribe on Facebook to be the first to know!

Ready to overcome some obstacles? Check out these venues offering Parkour classes on GoRecess and book a class today! 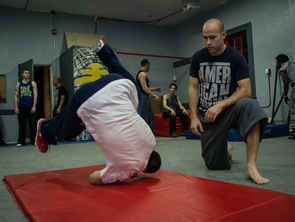 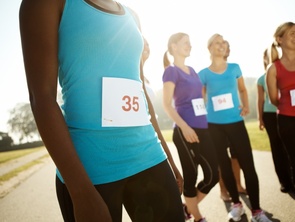