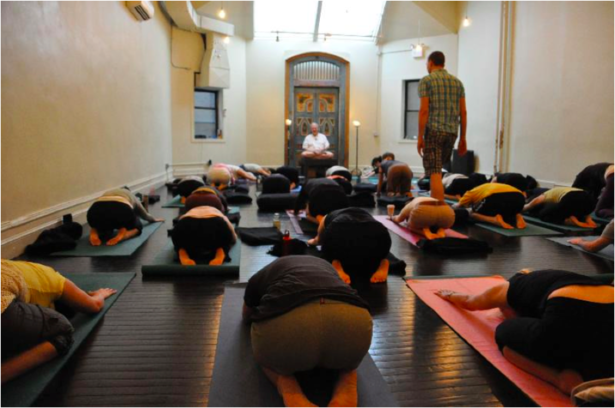 “Yoga adds years to your life and life to your years,” says Alan Finger, the bright-spirited founder of ISHTA Yoga. And this positive mindset inspires everything that goes on within the serene walls of the Uptown and Downtown studios, whether you are there for a meditation class led by Alan himself, a class led by one of ISHTA’s talented instructors, or an otherworldly healing treatment.

The acronym ISHTA means Integrated Science of Hatha,Tantra and Ayurveda, and was developed by Alan Finger and his father in South Africa in the 1960’s.  Upon moving to the United States in 1975, Alan opened YogaWorks in Los Angeles, and eventually Yoga Zone. In 2008, he was finally able to give ISHTA yoga its own abode at the first studio of its kind on 11th Street. It has quickly become a Greenwich Village neighborhood fave as has the Upper East Side Studio that opened on Third Avenue in 2011. Serious yogis flock for the zen vibe and individualized attention. 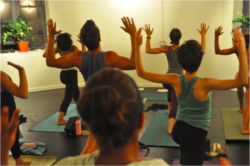 Why You Should Check It Out: ISHTA means “individualized” in Sanskrit, as instructor Rebecca Gray pointed out during a recent morning class. It is also the acronym and individualized attention forms the bedrock of all practices at ISHTA, whether it’s a class, an Ayurvedic body treatment, or a meditation session led by Alan Finger himself.

What Makes It Such an Effective Workout? Your arms, legs, back and torso will transform with a regular practice, becoming strengthened and toned. An added perk here at ISHTA? The meditation practices that coax your mind and spirit into a tranquil state.

Know Before You Go: ISHTA is the perfect studio for anyone interested in exploring meditation, or for more experienced practitiooners looking to deepen their practice.

Advice For First­-Timers: As with most studios, early arrival is encouraged! ISHTA suggests that you arrive 15 minutes prior to class to sign forms. New students who do the introductory special receive free mat rental. After that, it’s $2 a pop. Mat storage is available for annual and monthly members. 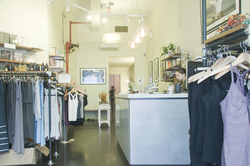 Don’t Miss: A transformative Ayurvedic treatment by Manjula Paul, a healer whose family served as the doctors for the Royal family of South India. Monthly and annual members receive special discounts on all spa treatments.

Amenities: Spa services (including the signature stress relieving Marma therapy) and a boutique that offers an ample selection of books concerning yoga as well as Ayurveda, Tantra, as well as yoga props and clothes.

Snacks & Refreshments Nearby: DOWNTOWN - Le Pain Quotidien-devotees can stop for coffee and salads across the street; the bustling Grey Dog Coffee on University and 11th, and tea-lovers can check out Argo Tea right down the block. UPTOWN - 40 Carrots inside Bloomingdale’s (7th Floor) for an excellent smoothie and juice bar; Alice's Tea Cup on East 64th for salads and lite bites; Juice Press on 62nd & 3rd for juices; and Serendipity 3, where lovers of “frozen hot chocolate” and other comfort foods have flocked since the 1950’s! 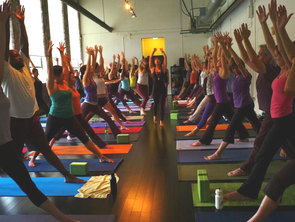 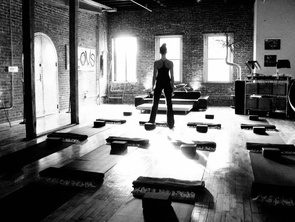