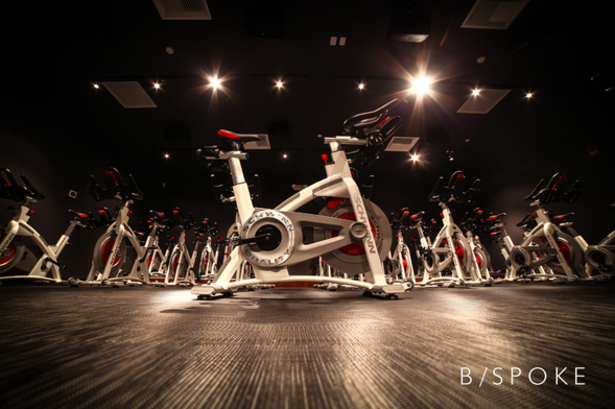 Walking into the industrial-chic B/SPOKE studio, you would never guess that the building used to house a commercial bank. Now, instead of tellers and ATMs, the studio features a state-of-the-art sound system, inspirational instructors, pristine modern locker rooms and – of course – wall-to-wall bikes for your spinning pleasure. Voted Best of Boston's 2015 "Best Indoor Cycling Studio", this downtown facility offers music-driven classes that are fun [...] 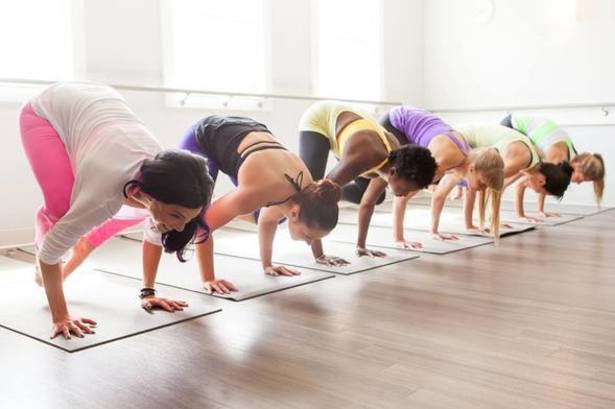 Though the term "ballerina body" should be enough incentive to draw you into one of Barre & Soul's three flagship locations, there are plenty of other reasons that you'll love these boutique studios. Located in Melrose, Harvard Square and Portsmouth (New Hampshire), these friendly neighborhood studios offer a variety of barre and yoga classes for all fitness levels. The classes are small, which means plenty of individual [...] 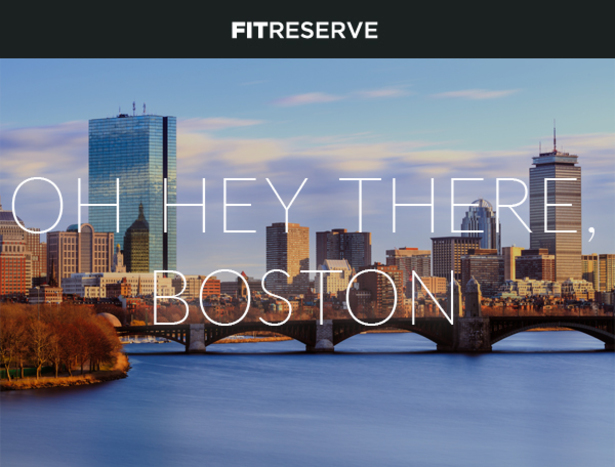 We are excited to announce that FitReserve has landed in Boston! With over 45 top studio partners, Boston fitness fans can now choose from more than 5,500 classes a month with one FitReserve membership (add that to 200 studios and 30,000 monthly classes in NYC).

Yoga, Pilates, barre, boot camp, spinning, rowing, dance and more. From Back Bay to Brookline, you are sure [...] 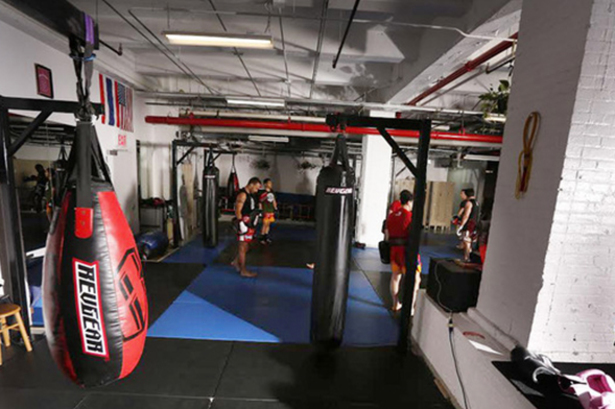 It's fight not flight at Five Points Academy, which specializes in martial arts classes designed to promote strength, focus and agility. Open to serious athletes and weekend warriors alike, this state-of-the-art studio offers classes like Muay Thai, Judo and Jiu Jitsu that are taught by veteran competitors and coaches. Out of the ring, you'll find strength, conditioning, TRX, kettlebell and yoga classes to get you in peak [...] 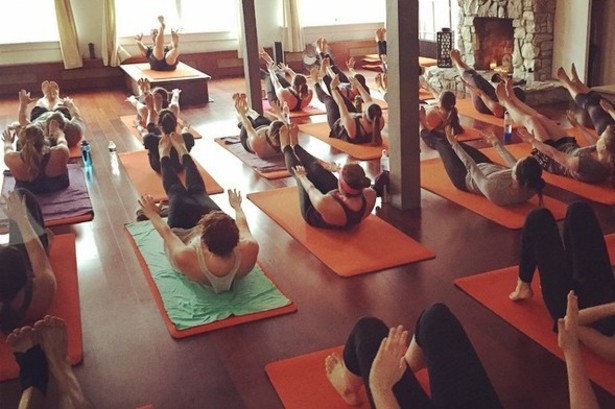 "For the yoga mind and the boot camp body," is how Circuit of Change creator Brian Delmonico describes his "yoga boot camp" class, which fuses yoga, calisthenics, gymnastics, meditation, martial arts, stretching and continuous movement together to create a whole lot of sweat. In any given full body workout class, you may find yourself jumping, skipping, shadowboxing, planking and om-ing your way into shape. Beginning and ending with a [...]